“No problem can withstand the assault of sustained thinking.” – Voltaire  Hi All,  As I walked into the office the day before yesterday, there were two gentlemen waiting at the front door to speak with me. They were from a bank that has been wanting to do business with Tahzoo for some time. I haven’t been available to […]

Are You a Chicken or a Pig?

When I was working at Microsoft, I organized a large project called the Geospatial Data Gateway. It was a database project with all the orthoimagery of the US Department of Agriculture coupled with all the tabular data associated with a common land unit. In one system, you could visualize a plot of land and have […] 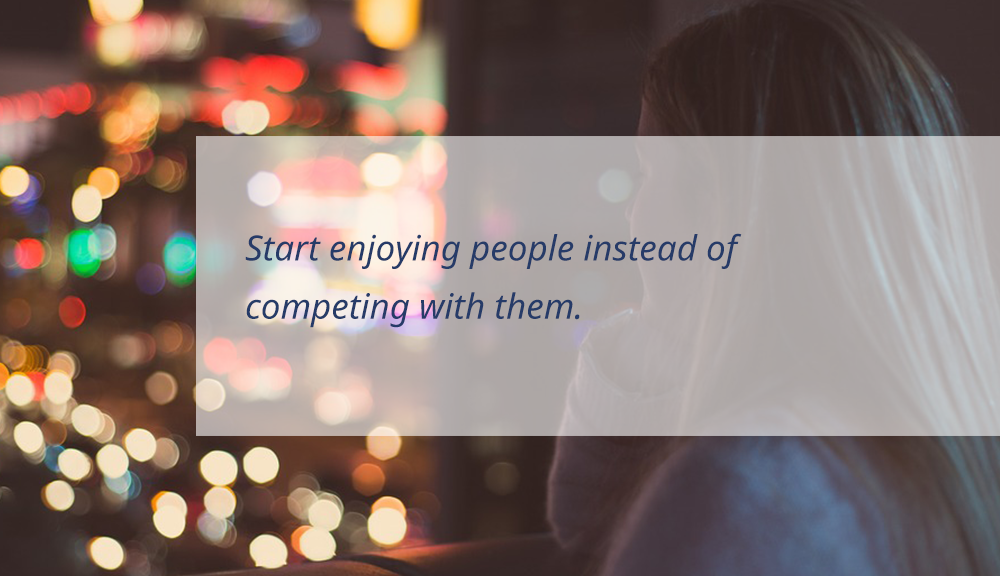 Tell It Straight… or Otherwise Said, Keeping It Real

“Talking is like playing on the harp; there is as much in laying the hands on the strings to stop their vibration as in twanging them to bring out their music.” – Oliver Wendell Holmes  I was spending time with a good friend this week and they shared how much they appreciated that I was […] 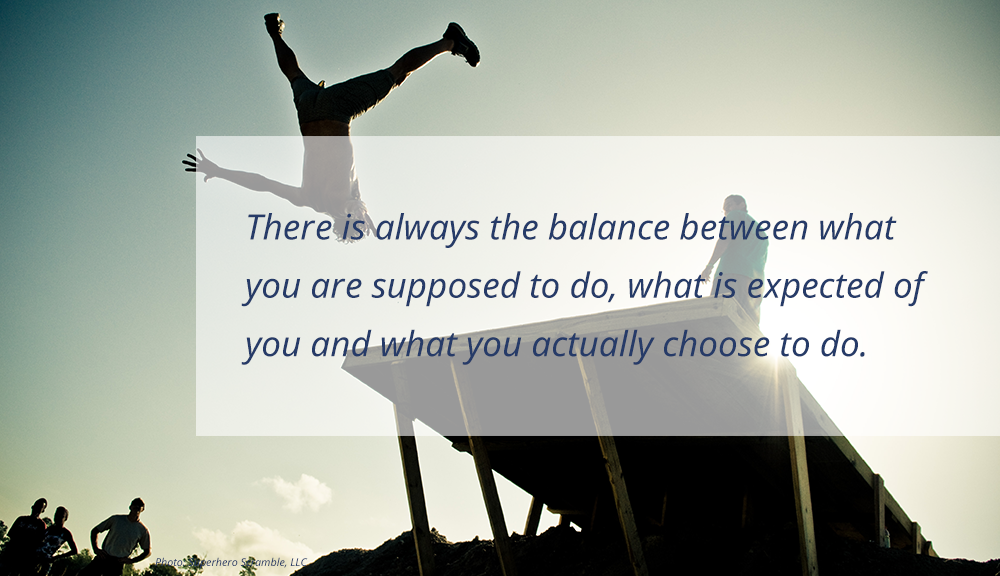 Hi Everyone, I hope you had a great week, I certainly had an exhilarating one. There were some big highs this week and some real lows, but I wouldn’t trade it for anything. I was chatting with someone about Tahzoo and they asked me, “How do you keep going and how do you have the […] 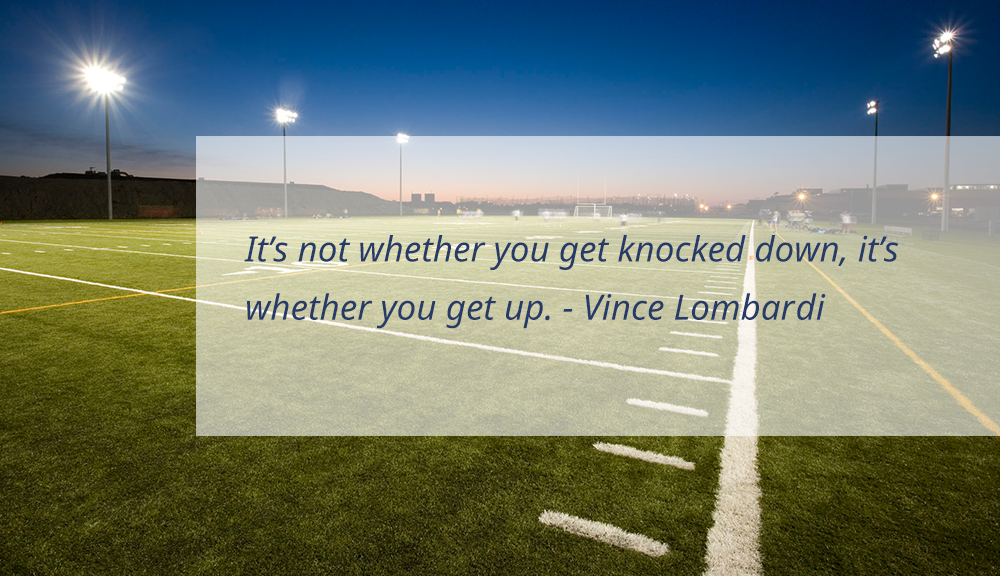 Hi Team, Super Bowl 51 is coming up next weekend – the Championship for the American version of Football! There are many facets to a great football team, beyond talent… It’s teamwork. There was a coach named Vince Lombardi who was until recently the winningest coach in football. I’ve read his biography several times (if […]

“You don’t see a masterpiece take shape until you add all the pieces. Greatness works the same way.” –  Nyeeam Hudson  I get excited about starting the new year. There is something liberating and invigorating about all the new things that are ahead of us. I have big plans for Tahzoo in 2017. There have been a number of ideas and […]